Tuesday a friend and I went on an adventure. Where did we go? To visit some of the sets used in filming New Moon and Eclipse, the latest two Twilight movies. I have been to the sets before; you can see those adventures here and here.

I will not admit to how much time I spend googling and searching for set info, but it was allot. Some of it was pretty easy to figure out, other's I had got from other fans.

We started off at Bella's house. 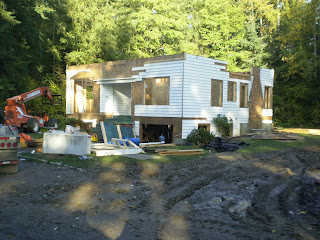 Crews started taking the house down last Wednesday. The house is(was) only a shell. I was really hoping the heavy rains we had last week would have slowed them down. We were excited to at least see what was left of the house. The friend I was with, she hadn't been to any of the sets so this was all new for her.

Next was off to a farm used for filming with Victoria and Rylie. I love how only the bottom half of the barn is freshly painted lol. 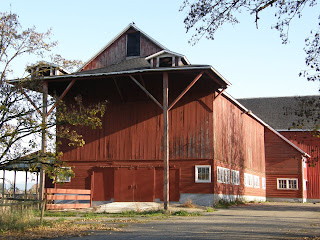 Than a house that is rumoured to be a few different sets. Is it Sam's house? Emily's? Maybe Angela's? Rumors were that this was used for New Moon too. 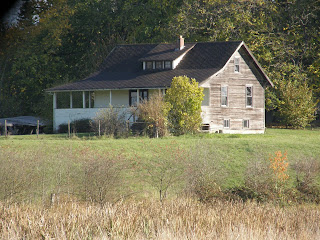 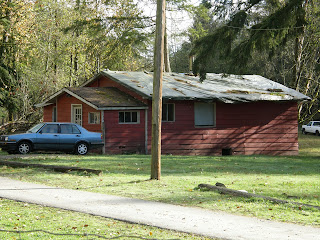 Imagine our surprise when we got to this next location. Fight scenes for Eclipse were filmed here. And what did we see? Security and black SUV's the transported the cast to and from sets. 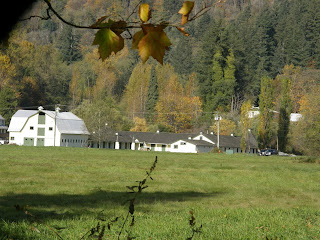 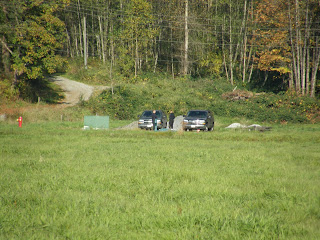 Than up to a local lake. So exciting to see the closed for filming signs still up. More New Born scenes were shot here. And what was filmed isn't in the books so I'll just stay mum on that ;) 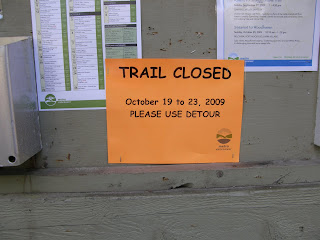 Our next stop was were the Forks Police station was built on the front lawn of prominent building. After a brief moment of panic with me losing my sunglasses, we were on our way again. Where were my sunglasses? Right where I had left them. 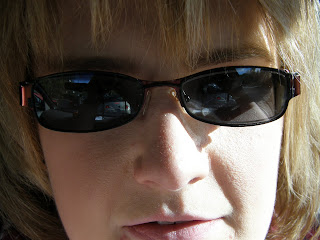 Stops 7 and 8 were a middle school used to film the graduation scene in Eclipse and a nearby park used for *the humans*.

It was long past lunch. And who knew how hard it would be to find a fast food restaurant? We ended up at a Starbucks were we were quickly hopped back up on sugar and caffeine. Next stop! 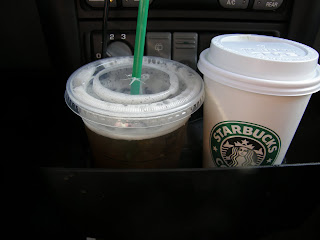 The Cullen house. The back of the house goes right down the hillside; beautiful. 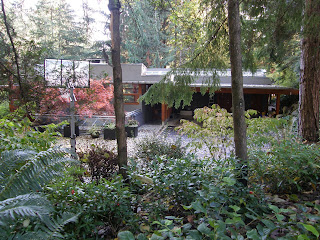 Now this house WAS used for New Moon. I've heard reports of a different house used for Eclipse and heard that all Cullen house filming was done in studio. I guess we have to wait until June 30, 2010 to know for sure. 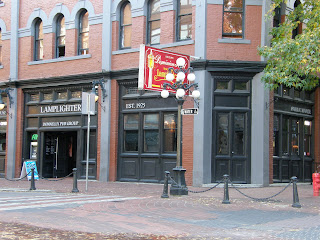 Fairmount Hotel; back in time filming telling the story of Rosalie and her fiancée Royce. Reports from the night filming occurred said that the street outside the hotel was lined with 1930s cars. I knew about this set the night they filmed; I really wish I had of gone in and seen the filming. 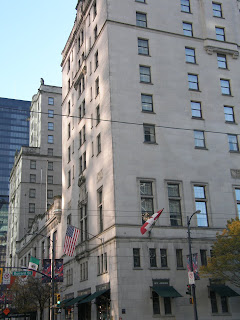 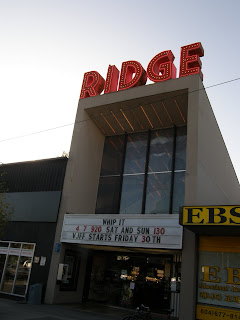 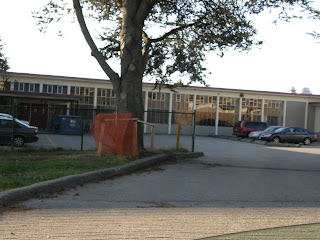 A pool? YES! All the underwater scenes in New Moon were shot here using green screens. 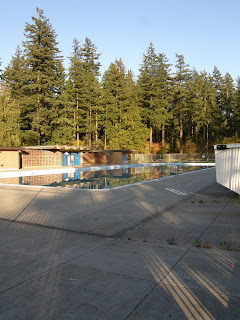 Now, we've been in the car for about 6 hours at this point. We have yet to find a fast food restaurant(our goal/hope was to see all the sets in the daylight so we didn't want to spend time IN a restaurant eating).

Thankfully I had a package of mints. 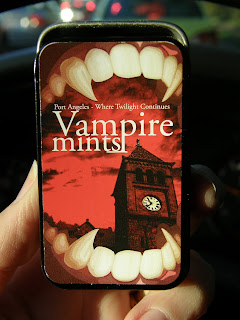 HAD being the operative word lol! 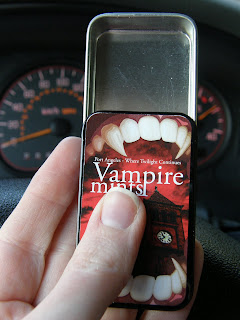 Last few sets were close together. I had a hard time narrowing down where these were. I had seen pictures but one google search lead me to a video. There was enough scenic footage in the video that I was able to narrow down the next set.

Again, used as Seattle with the new born vampires in Eclipse. 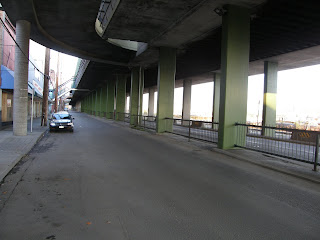 How scary does this alley look? 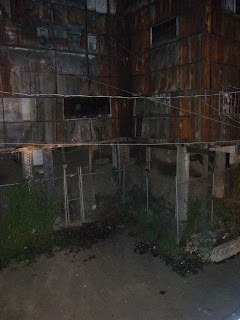 This was probably the funniest set of the day. The Paramount USED to be a movie theater. Now, it's a strip joint. This was used in New Moon for when Bella and Jessica go to Port Angeles to the movies. 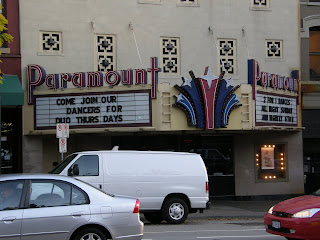 And since it was on the way home, one last look at Bella's. So glad we did as this is all that was left. 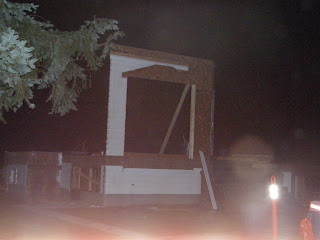 20 days until New Moon. 250-odd days until Eclipse. I've had my New Moon ticket for a few weeks now. Can. not. wait
Posted by QuiltNut Creations on 10/29/2009 09:17:00 AM
Email ThisBlogThis!Share to TwitterShare to FacebookShare to Pinterest
Labels: me, twilight

Looks like an amazing adventure. My daughter and I would have loved this. Thanks for sharing so we can enjoy it through your post!